The St. James Theatre was built in place of the Sardi’s restaurant, by Abraham L. Erlanger, the theatrical producer and one of the founding members of the Theatrical Syndicate. In 1930, when he died, ownership of the venue went to the owners of the land on which the theatre was built – the Astor family, who re-christened the venue the St. James Theatre. In 1941, the venue was taken over by the Scuberts, who sold it to William L. McKnight six years later, who closed the theater, renovated it, and reopened it in 1958. In 1970, he transferred the ownership to Jujamcyn Theaters, owned by his daughter Virginia and her husband James H. Binger. In 2017, the theater was renovated to extent its stage and accommodate the new Broadway adaption of the Disney musical Frozen. With $2,275,395 over eight performances during the the week ending April 8, 2018, Frozen broke box office records for the St. James Theatre. 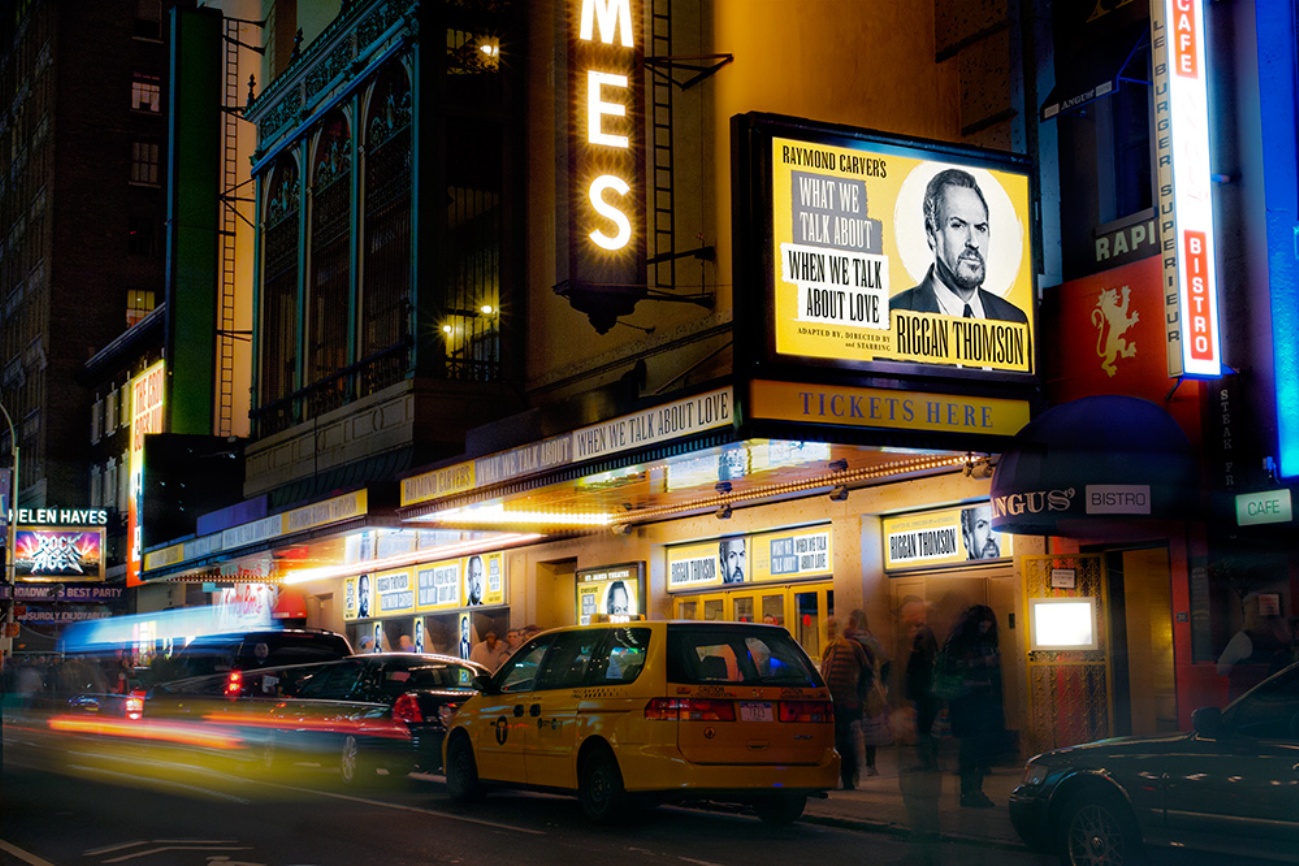 More information on St. James Theatre can be found here: