Do you adore the exciting world of theater? Well if so, get ready because Frozen the Musical is ready to put on another live appearance on Wednesday 4th November 2020 at the breathtaking St James Theatre. What most people love about Musicals is that they are unique. A lot of Musicals nowadays feel somewhat like a regular movie but with intermittent pop songs thrown in. Well relax, because Frozen is NOTHING like that. The musical numbers are unique and perfectly portray the character. They’re put into hilarious moments with smartly written rhymes. Tickets for Frozen – The Musical in Manhattan are on sale now. Secure yours now by clicking the Buy Ticket button.

What was it about the 2013 film, Frozen, that captivated audiences for years? Was it the music, the characters, the incredible scenery, or more? Many reviewers compare the film to a carefully crafted meal with each ingredient adding to the whole experience. That’s why director Michael Grandage took his role as director for Frozen: The Musical extremely seriously. He was fortunate to work with original film composers Kristen Anderson-Lopez and Robert Lopez to develop new songs to help fill out the newly expanded plot-line. A soundtrack that had 8 musical numbers grew to a full set of 20 songs. While some reviewers felt that some of the songs lacked the punch of the original films, many disagree. For instance, Mark Shenton wrote in The Stage that “the surging power ballads that are the score’s signature…are stunningly delivered…”. But what about the actors or the stunning imagery, because it’s impossible to match the film’s creativity in creating evocative sets, right? Well reviewers are in agreement that the sets are creative, evocative, and use the best of Broadway magic to portray animated precision. Frozen: The Musical may not just be an amazing time, it may be the best time of the year! 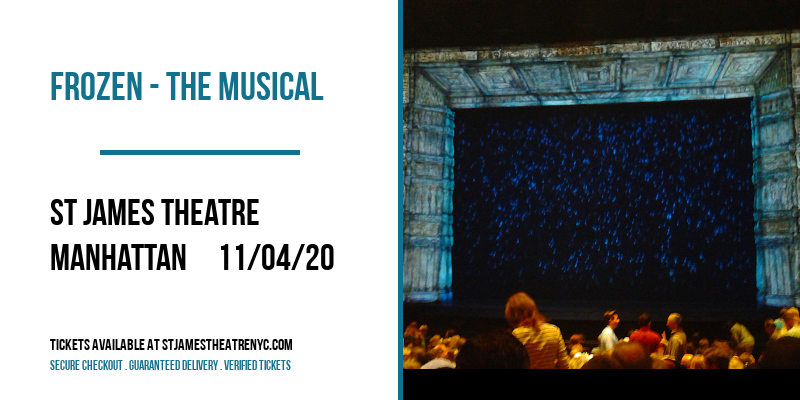