Frozen, one of Disney’s greatest films of the past decade has finally arrived on Broadway. You could join hundreds of fans who have already experienced this unsurpassed production during it’s Denver test-run and experienced the theatrics and wonder of this leading production. You’ll see the familiar tale of Elsa, Hans, Anna, and all your favorite Frozen characters in a new way, with the classic songs you love and brand new ones composed special for the stage. You haven’t seen Frozen quite like this. So don’t let go of this opportunity to catch Frozen: The Musical on Thursday 15th October 2020 at the world famous St James Theatre in Manhattan, New York!

What was it about the 2013 film, Frozen, that entranced audiences for years? Was it the music, the characters, the imaginative scenery, or more? Many reviewers compare the film to a specially crafted meal with each ingredient adding to the entire experience. That’s why director Michael Grandage took his role as director for Frozen: The Musical very seriously. He was fortunate to work with original film composers Kristen Anderson-Lopez and Robert Lopez to develop fresh songs to help fill out the newly expanded plot-line. A soundtrack that had 8 musical numbers grew to a full set of 20 songs. While some reviewers felt that some of the songs lacked the punch of the original films, many disagree. For instance, Mark Shenton wrote in The Stage that “the surging power ballads that are the score’s signature…are stunningly delivered…”. But what about the actors or the stunning imagery, because it’s impossible to match the film’s creativity in creating evocative sets, right? Well reviewers are in agreement that the sets are creative, evocative, and use the best of Broadway magic to simulate animated precision. Frozen: The Musical may not just be a great time, it may be the best time of the year! 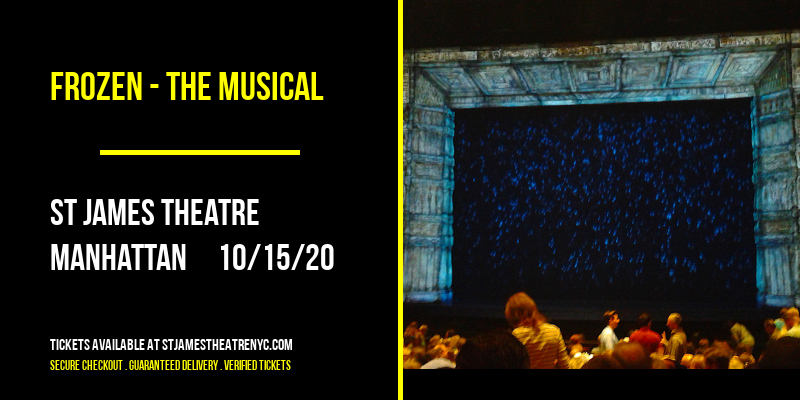