Got the theater feels this season? Then you're just in time for the new season run of Frozen – The Musical. On Wednesday 27th March 2019 the St James Theatre will open its doors to audiences who are ready to get their fair share of drama, action, comedy in the superb production of Frozen – The Musical. Lock-in this date and make sure you've got tickets on hand as early as now! 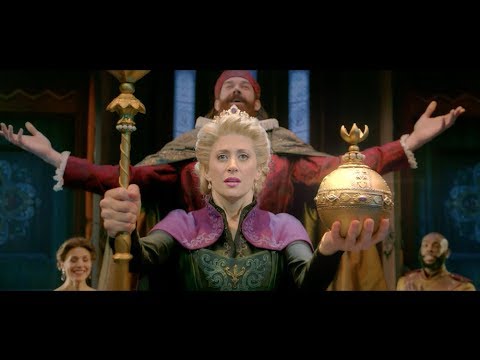 With all that sparkles and glitters, the top theatre shows strikes again at St James Theatre – coming up there's plenty to see throughout the season and this is no exception as Frozen – The Musical takes to the live centre stage! Since the start of the tour there's been nothing but the best reviews and feedback about Frozen – The Musical and it's clear to see why. If you are yet to see it for yourself then be sure to catch this one as it travels to New York on Wednesday 27th March 2019.