Don't miss your chance to see Frozen – The Musical at St James Theatre on Tuesday 29th January 2019! Tipped to be the hottest show of the year, Frozen – The Musical is quality entertainment at its best! What else would you expect from St James Theatre! There are still tickets left, but don't delay – as previous shows have shown – they WILL sell out! 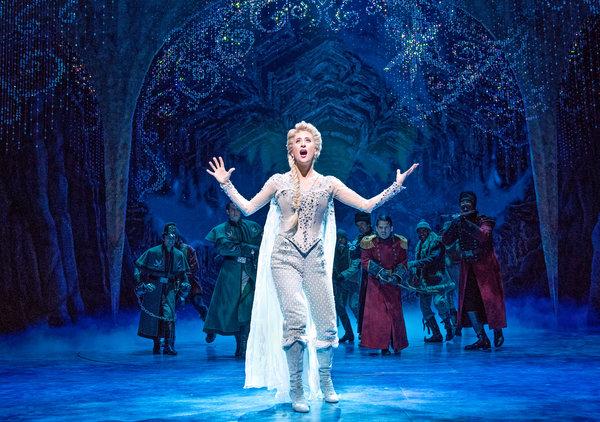 Experience the spectacular production of Frozen – The Musical – one of the most talked about Theatre events of the year! This life-changing show comes to St James Theatre on Tuesday 29th January 2019, bringing the critically acclaimed performance to the stage and creating a world like no other! Escape from the routine of your usual Tuesday and find yourself totally immersed. A hit from day one, there's a reason Frozen – The Musical has been the Theatre show on everyone's lips – you've never seen anything quite like this! Make sure you catch Frozen – The Musical while it's in Manhattan – tickets will sell out quickly and you won't want to miss this unforgettable show!