Gorgeous blue dresses, long blond braids, and lovable snowman sidekicks are just a few of the things that followed the massive premier of one of the highest grossing animated movies of all time in 2013. But what we really loved the most was the true sisterly love, and the valuable lesson for both children and adults to embrace who we truly are to find our inner power. The Winter Wonderland story was not only deeply educational but extremely successful, so Disney decided to bring it to the live stage. Not only will we get to hear the legendary Let it Go live, but we get to be a part of our favourite story as told by some of the most amazing artists, and see all this talent tell this amazing story of love. Order your ticket today!

When Frozen: The Musical premiered in the Buell Theatre in August 2017, critics had no words. Even after mixed reviews, the general agreement was that the show was promising. The Denver Post wrote that it was “Fun but not transporting”. Some critics wondered if the songs could really hold up the expansion of the story quite like the original film did, especially when the score expanded from 8 songs to 20. While reviews felt that the play was a little padded in parts, it was clear to everyone that Disney Theatrical Productions may have hit gold on the project. That’s why Michael Grandage was called in to help uplift the production during its current Broadway tour. The show tells the story of Elsa and Anna in a story of sacrifice and true love with an evocative winter imagery that manages to capture the magic of the animated film. Original composers Kristen Anderson-Lopez and Robert Lopez returned to bolster the plot expansions with new music. Altogether, Disney Theatrical Productions took the reviews to heart and created a true experience that will be beloved for generations. 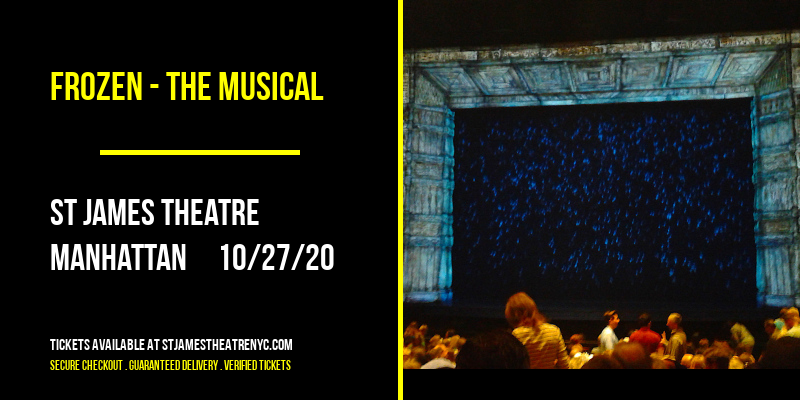