“One of the BEST musicals of the decade”! With its exceptional music, its cheerful dance, its flurry of likable leads, and snowball after snowball of son and lumière, some of it newfangled, some of it stretching back to 19th-century melodrama, Frozen – The Musical brings most of the pleasures that we count on Broadway musicals to provide. And we couldn’t be more excited to see out favorite Elsa and Anna come to life in a single magicl night-to-remember. Equally enjoyable for adults and children, Frozen – The Musical comes to live this Saturday 24th October 2020 at St James Theatre. Gift yourself and your loved ones a night in Winter Wonderland. Get your ticket now! 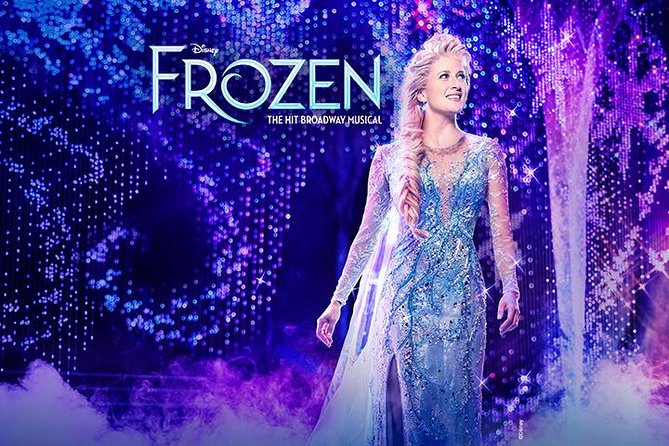 Many critics were skeptical about Frozen: The Musical when it was first presented. The idea that any director would be able to capture the true magic of the animated film in a live stage format seemed impossible. But Disney Theatrical Productions was more than happy with the challenge. It all began with finding the right talent to expand on the work. Many fans were happy to find out that original film composers, Kristen Anderson-Lopez and Robert Lopez were recalled to score the musical. A song list that numbered 8 songs in the film was expanded to an incredible 20 songs. Mark Shenton wrote in The Stage that the musical choices had “surging power ballads that are the score’s signature and are stunningly delivered…” While some reviewers argue that the story slows down in the second act, many more reviewers agree that the experience is incredible and enjoyable. Theater lovers will not be disappointed by Frozen: The Musical! 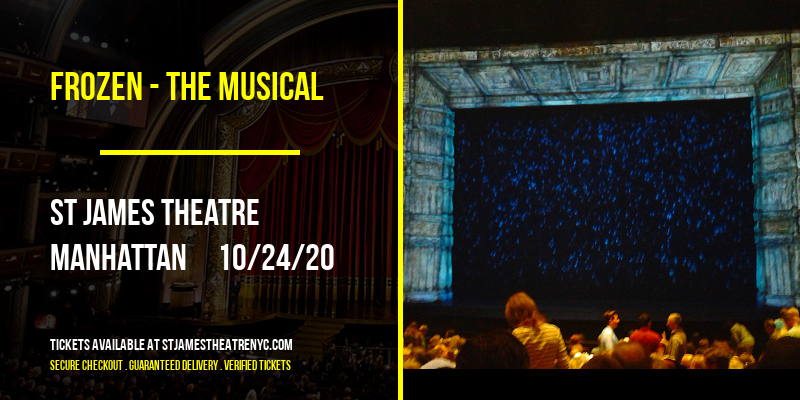