Are you searching for the ultimate in high quality theater for your next Tuesday night theater visit? Then the breathtaking St James Theatre is excited to be hosting Frozen the Musical on Tuesday 20th October 2020. Loosely based on the Hans Christian Andersen story “The Snow Queen”, Frozen has been putting up box office numbers of the sort Walt Disney Animation Studios hasn't seen since the gilded age of the early 1990s. Disney's last animated musical, 2010's Tangled, did well, but as Fortune noted, Frozen already has blowing it’s box office records out of the water. Reserve your seats now and you can experience this world famous production, click the Buy Tickets button above and choose your seat.

When Frozen: The Musical premiered in the Buell Theatre in August 2017, critics had no words. Even after mixed reviews, the general agreement was that the show had huge potential. The Denver Post wrote that it was “Fun but not transporting”. Some critics wondered if the songs could really hold up the expansion of the story quite like the original score did, especially when the score expanded from 8 songs to 20. While reviews felt that the play was a little padded in parts, it was clear to everyone that Disney Theatrical Productions may have hit gold on the project. That’s why Michael Grandage was called in to help uplift the production during its current Broadway tour. The show tells the story of Elsa and Anna in a story of sacrifice and true love with an evocative winter imagery that manages to capture the magic of the animated film. Original composers Kristen Anderson-Lopez and Robert Lopez returned to bolster the plot expansions with fresh music. Altogether, Disney Theatrical Productions took the reviews to heart and created an incredible experience that will be beloved for generations. 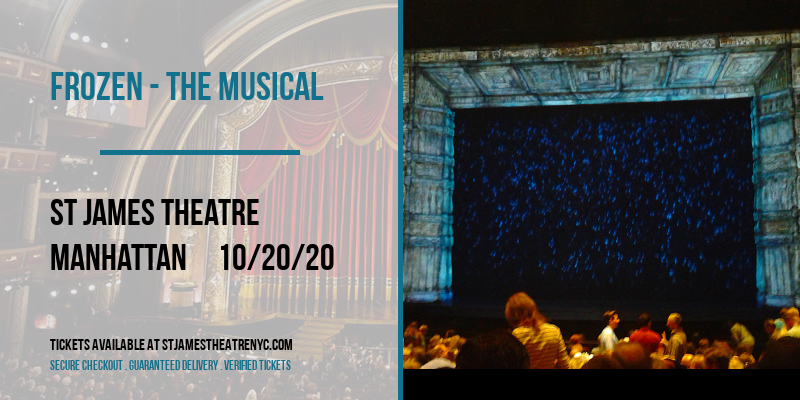